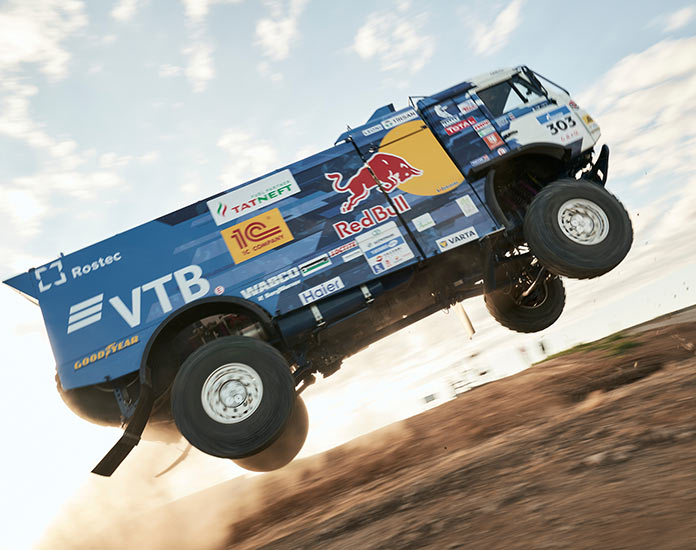 Airat Mardeev, Dmitriy Svistunov and Akhmet Galiautdinov in the Kamaz of the KAMAZ Master Team race during the 2nd stage of the Dakar 2021 between Bisha and Wadi Al Dawasir, in Saudi Arabia on January 4, 2021. // 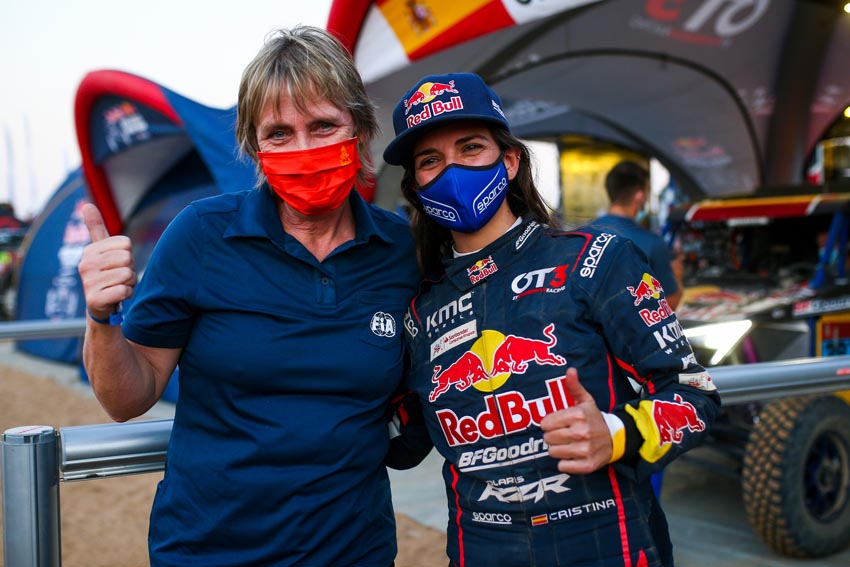 Cristina Gutiï¿½rrez celebrates her first stage win in the Dakar Rally with Jutta Kleinschmidt during the 1st stage of the Dakar 2021 between Jeddah and Bisha, in Saudi Arabia on January 3, 2021. // Julien Delfosse / 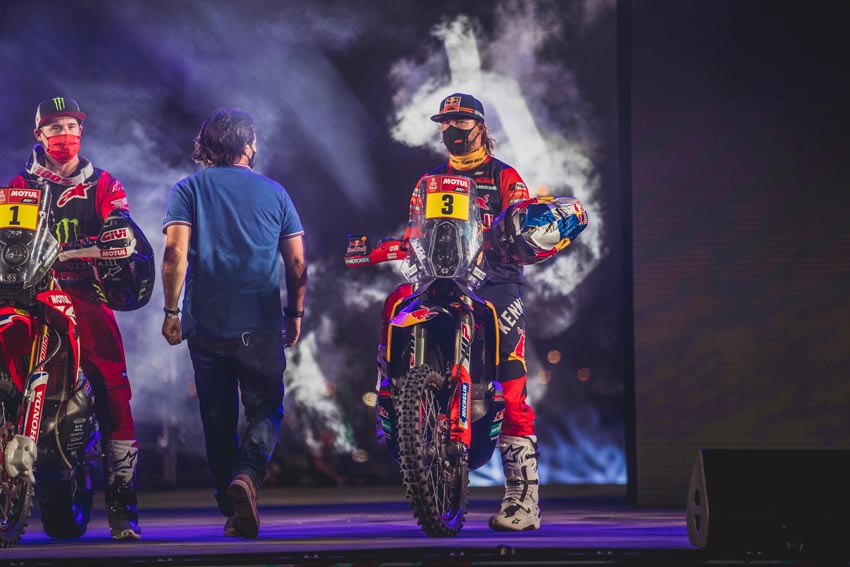 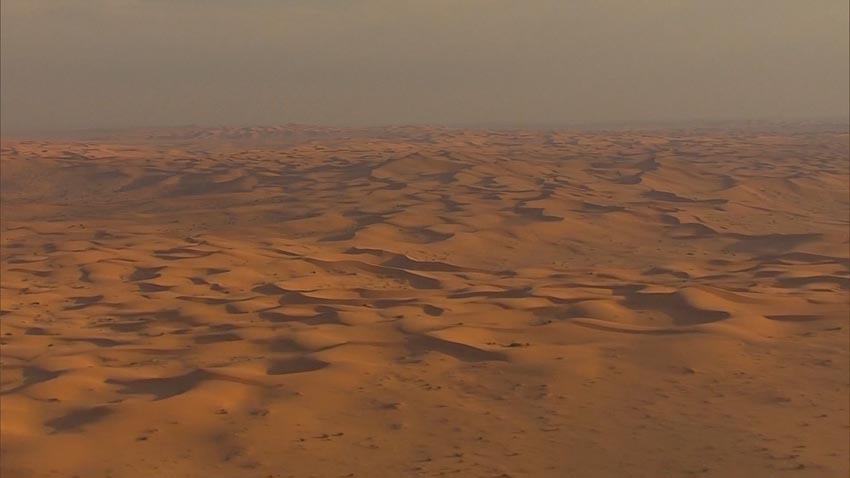 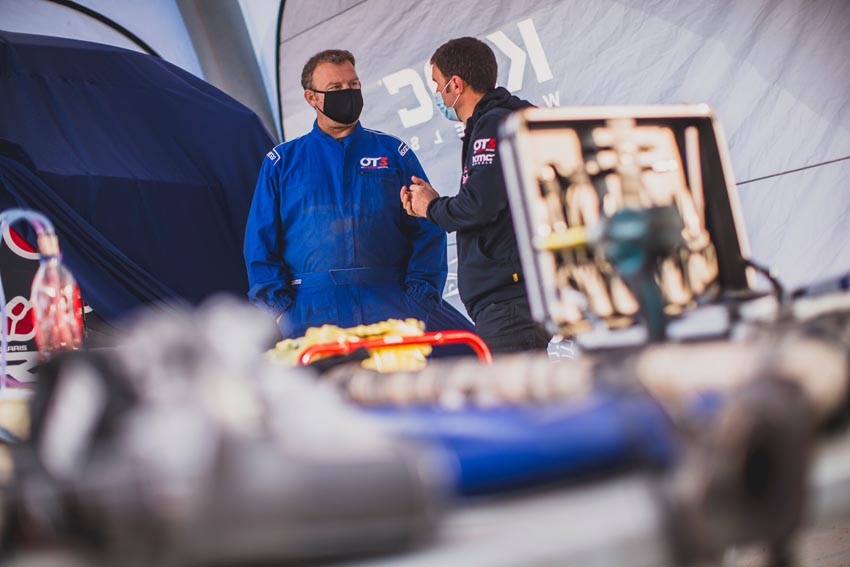 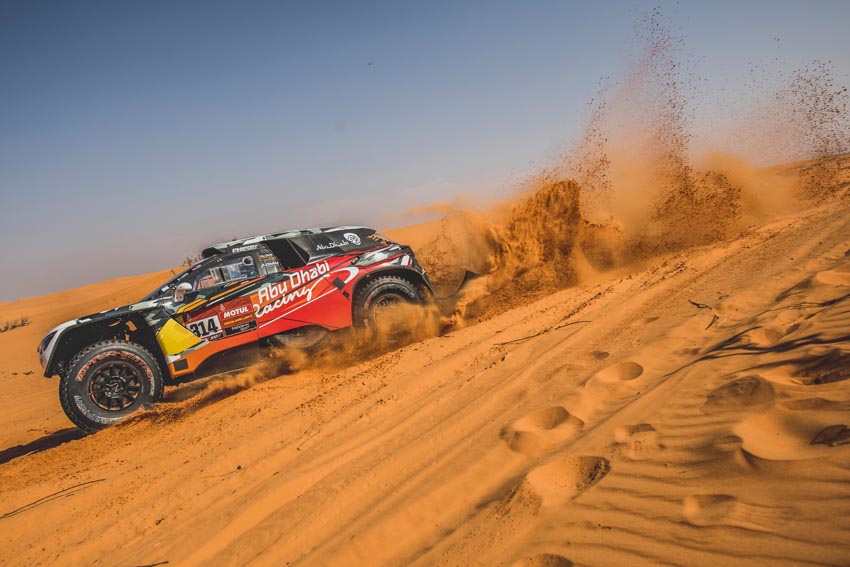 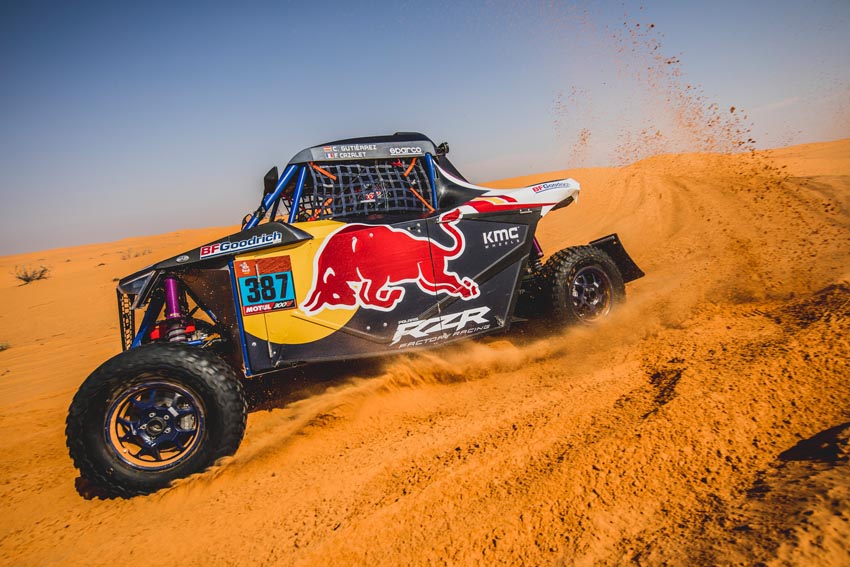 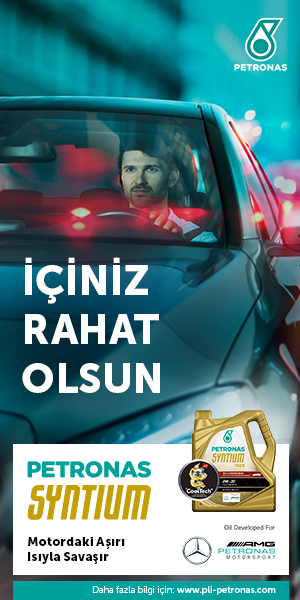 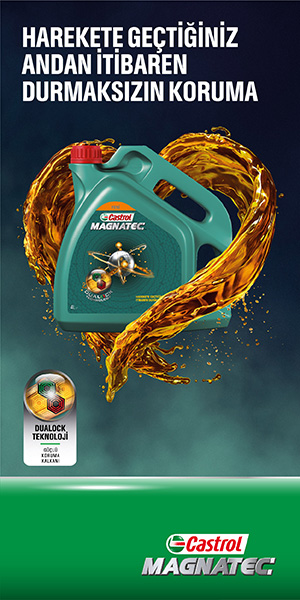