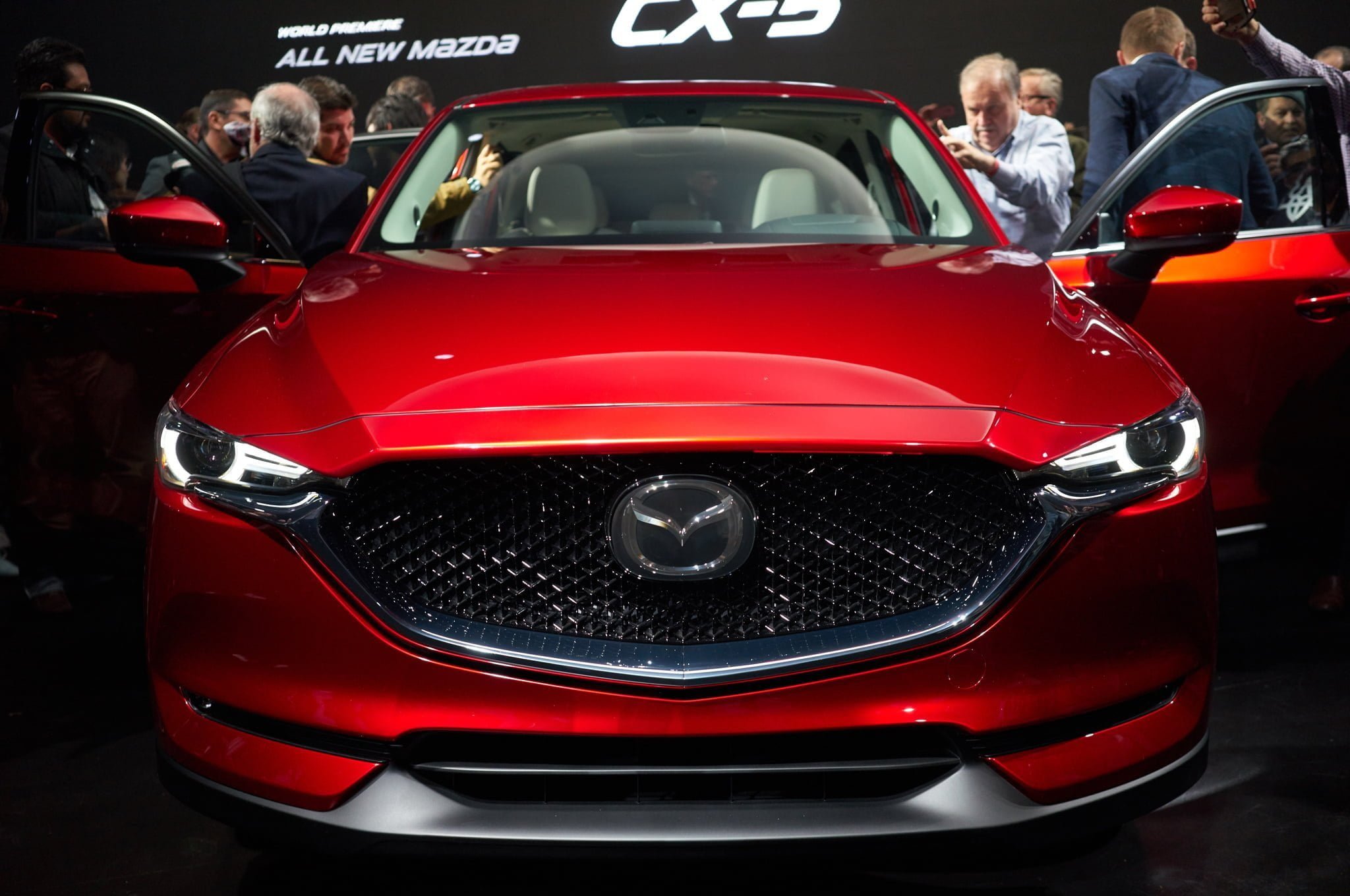 Mazda returns to shores of Lake Geneva next month for the 87th Geneva International Motor Show with the European debut of the all-new Mazda CX-5 along with two new model upgrades in the form of the 2017 Mazda CX-3 and 2017 Mazda2.

Six years after the unveiling in Geneva of the Mazda MINAGI concept, the precursor to the original CX-5 and an exciting new range of acclaimed vehicles, the new compact SUV takes Mazda’s most popular model in Europe into a new generation. Longer and lower than the outgoing model, the new CX-5 sparkles in Soul Red Crystal, a new premium body colour with extraordinary depth and intensity. 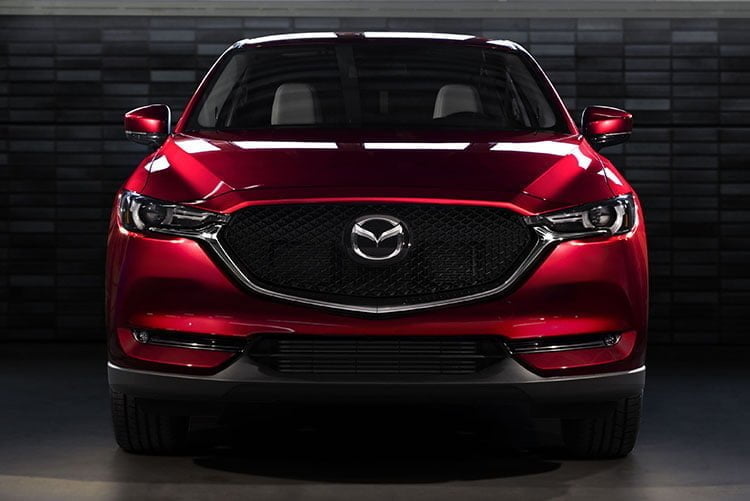 Designed according to the company’s human-centred philosophy, Mazda takes the Jinba-Ittai factor up a notch in the new CX-5 with for example the solid yet refined craftsmanship of a cabin whose tastefully minimalist design exudes strength and warmth. Comfort enhancements include seats designed to prevent fatigue and additional insulation and suspension adjustments to minimise cabin noise and vibration. G-Vectoring Control (GVC), meanwhile, evolves ride comfort as well as handling and safety. Drivers also benefit from better displays, such as a new windshield-projected* head-up display – one of the first in this class. 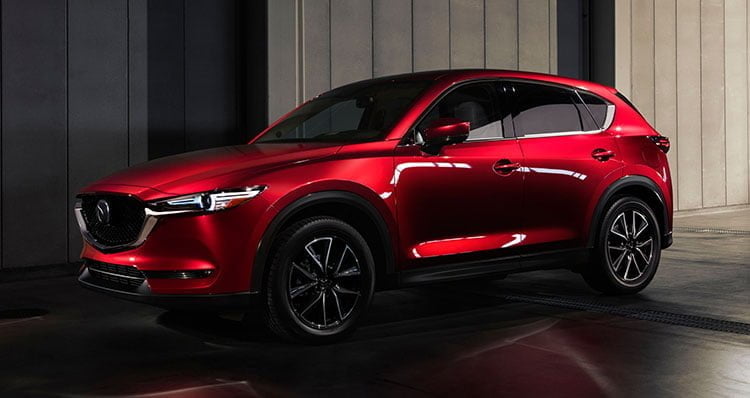 Such elements reflect Mazda’s love of driving and the deep emotional bond it has with its cars, as expressed by the brand’s new Drive Together campaign. This connection also applies to the newest versions of Mazda’s B-segment contenders. The 2017 Mazda CX-3 SUV and 2017 Mazda2 supermini come with standard GVC and enhanced i-ACTIVSENSE active safety technology line-ups that include Adaptive LED Headlights (ALH)*. Further extending their respective appeal are human-centred interiors featuring redesigned steering wheels, better display quality (e.g. full-colour head-up displays), less noise and added ride comfort. The 2017 CX-3 and 2017 Mazda2 are slated to arrive in Europe in spring, with the new CX-5 to follow in early summer. 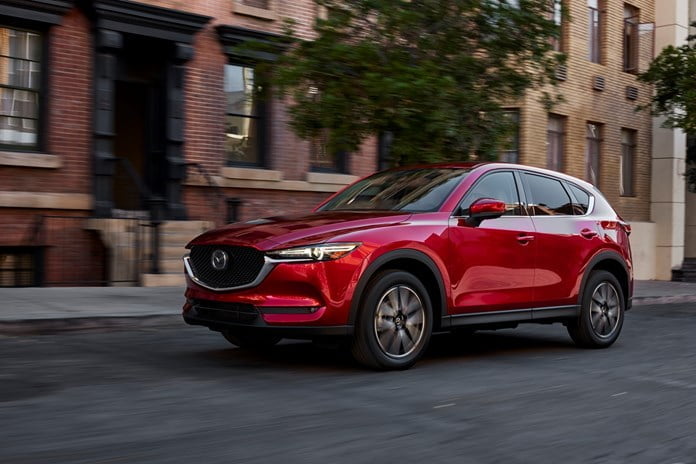 Mazda will hold a press conference on 7 March, the first of two press days, at its stand (no. 5150 in hall 5) in the Palexpo convention centre. The 2017 Geneva Motor Show opens to the public from 9-19 March