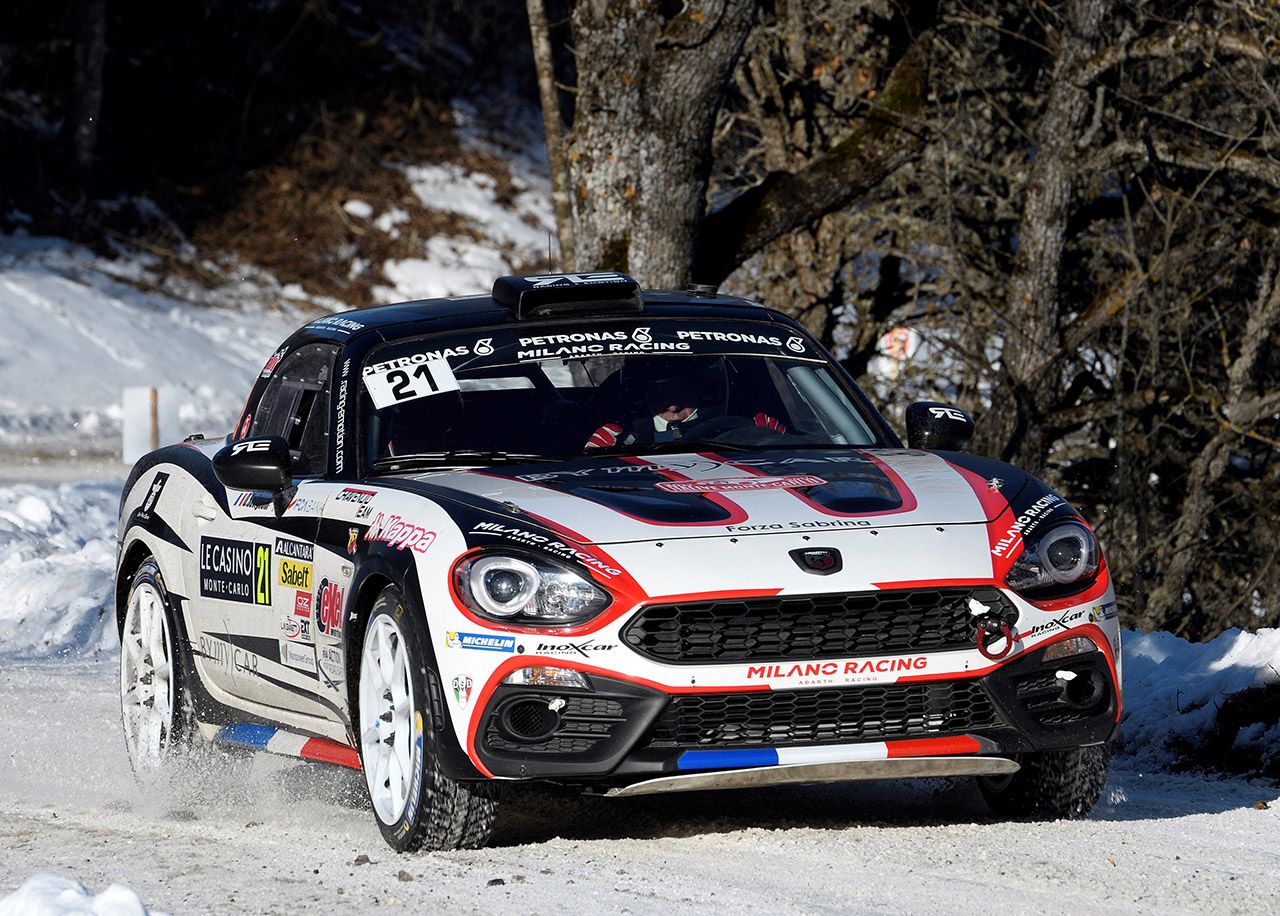 It was an excellent trial in extreme conditions for the new Abarth 124 rally for which development was stepped up a notch on the challenging roads of the 85th “Rallye Monte-Carlo” with three private crews: Frenchmen Francois Delecour and Dominique Savignoni (Team Milano Racing), promising talent of ACI Team Italia Fabio Andolfi with Manuel Fenoli, and Gabriele Noberasco with Daniele Michi (team Bernini). At the end of the race, they were very satisfied and enthusiastic about the debut performance of the new Abarth 124 rally that in this particularly difficult edition of the “Rallye Monte-Carlo” demonstrated to be very competitive in the hands of the three private crews.

The first round of the 2017 Rally World Championship was staged in extremely unfavourable circumstances with most of the course covered in ice and snow. This forced all crews to fit studded winter tyres for nearly all special stages. These conditions, which at least on paper should have put rear-wheel drive cars at a disadvantage, were instead exploited by the Abarth 124 rally to express its great potential. It ranked in the first 20 places of the overall standings from the earliest stages of the race, which counted 76 competitors, 37 of whom at the wheel of all-wheel drive cars. 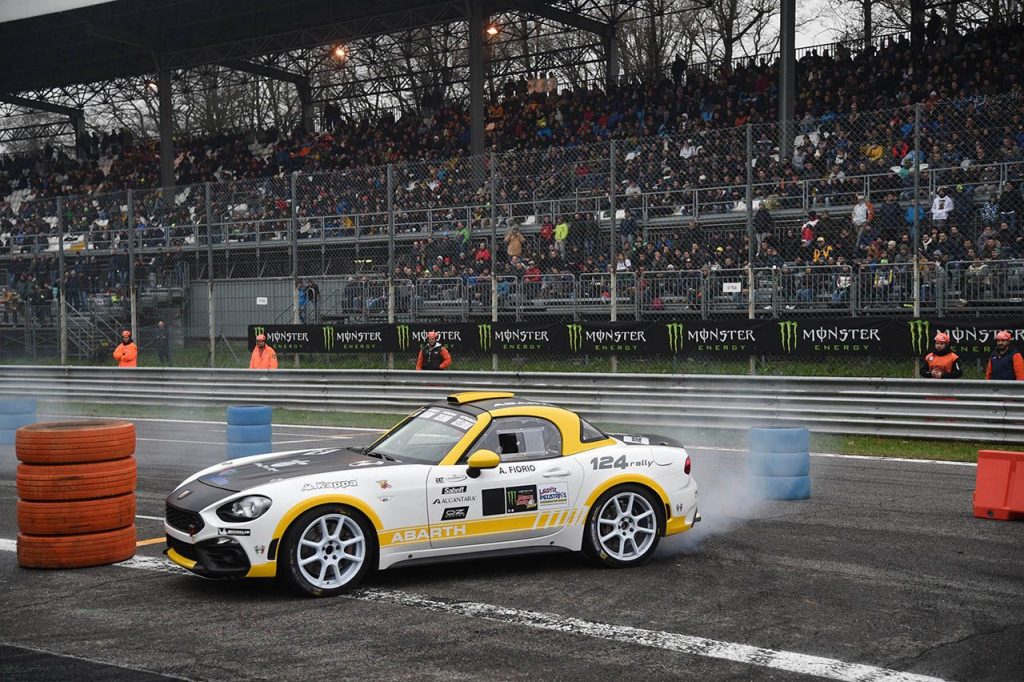 On day one, the Abarth 124 rally cars took the first three places of the R.Gt standings, with Delecour ahead of Andolfi and Noberasco.
In day two, Andolfi was relentless, climbing up to the 18th place in the overall standings and ending the leg in the 27th place despite a having experienced a serious accident in the eighth special stage which proved the structural robustness of the car but forced him to withdraw. Delecour, on the other hand, was 19th and firmly leading the R-Gt ranking ahead of many R5 models when on day three he was forced to withdraw by a differential oil cap failure. 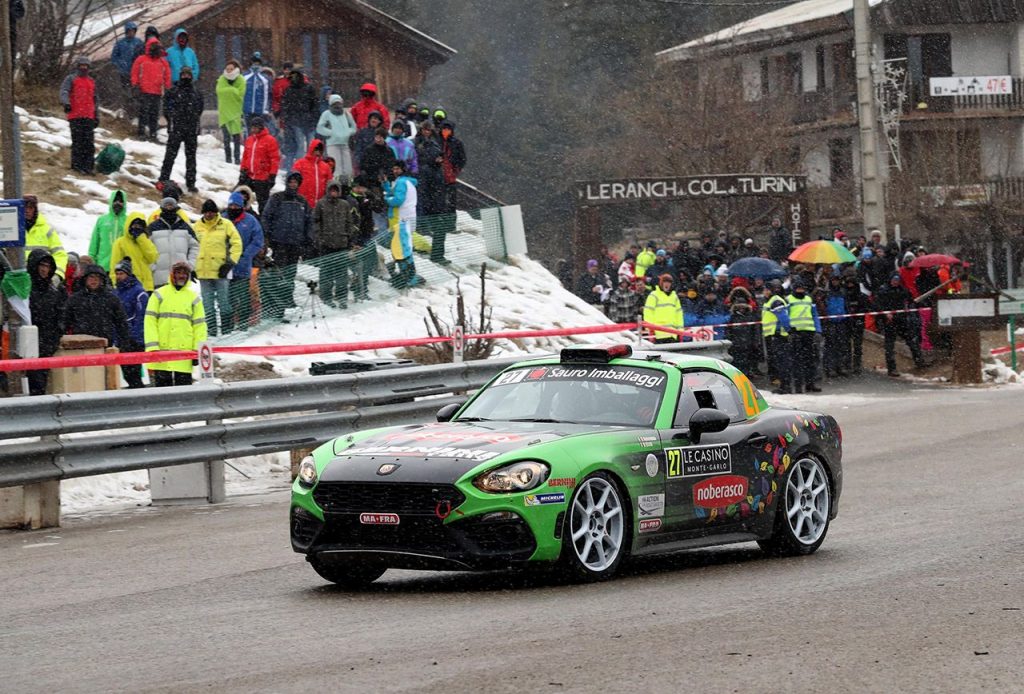 Gabriele Noberasco continued the race problem-free overcoming many difficulties, like the last crossing of the Col de Turini under the snow in very poor grip conditions. He enjoyed the satisfaction of being the first driver to score an excellent result, taking second place in the R-Gt category with his Abarth 124 Rally, at the end of the gruelling course which was 1411 kilometres long, of which 382 timed. 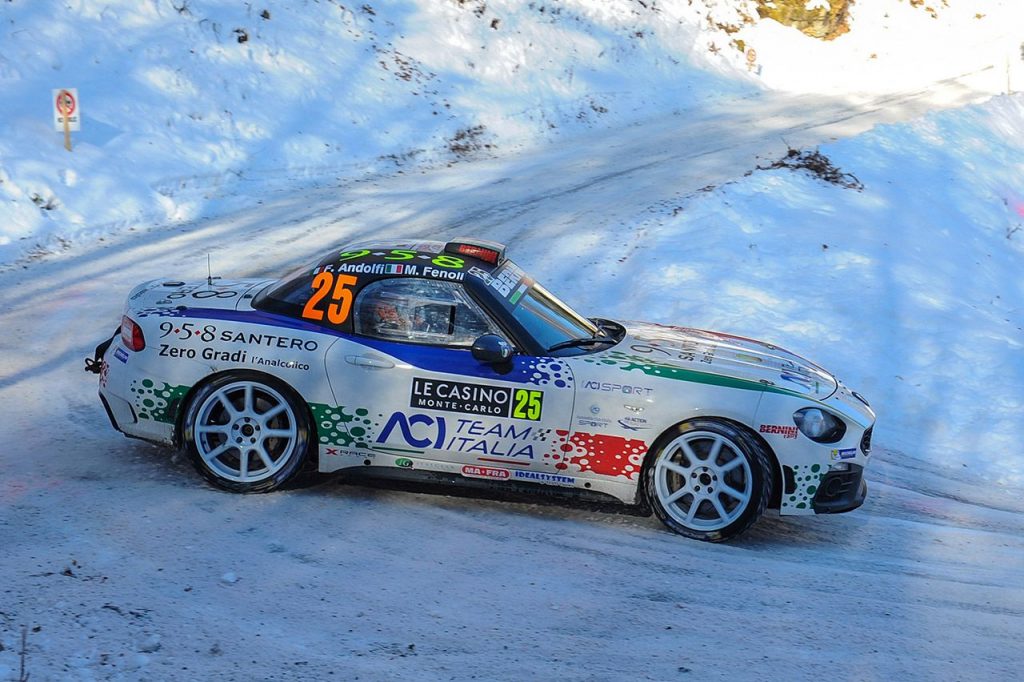 The debut race was closely followed by the Abarth staff that supported the Milano Racing and Bernini Rally teams and was used to step up development a notch to the benefit of the drivers and teams that will be competing in the Abarth 124 Trophy as part of the Italian Rally Championship.
The races will be seven and the jackpot will be very rich with prizes for the absolute standings, Under 23 drivers and teams. All prizes – 5000 Euro for the winner, 4000 Euro for the team and 2000 Euro for the Under 23 drivers – are cumulative. According to regulations, prizes will be given to the first three rankings, in each race and final, in each category. The real news of the jackpot is the addition of a prize for the best ranking teams with a final jackpot of 30,000 Euro. The Under 23 winner will also be given the opportunity to compete in the 2017 Monza Rally with the official Abarth 124 Rally. Other prizes include an ACI Sport Federal Super Course and a “rally master” organised directly by Abarth. The winner of the overall ranking will receive their own street-legal Abarth 124 spider. 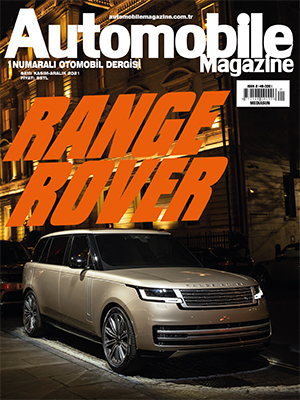